The return of the Settle & Carlisle Jubilee Join

Vintage Trains announces that iconic LMS Jubilee class locomotive number 5593, Kolhapur is to be overhauled and returned to the main line. 5593 was the second locomotive to join the Tyseley stable in October 1967, straight out of BR service and was one of the last of its class to run having miraculously completed an unclassified overhaul in January 1966.

Kolhapur regularly operated over the famous Settle and Carlisle line. In 1967 the last three  Jubilee locomotives remaining in service, Kolhapur, Achilles, Alberta, were retained to cover there Saturday diagrams over the Settle and Carlisle for a period of seven weeks.

Having run a number of railtours during its preservation years at Tyseley, the loco has been effectively mothballed for aroundr 20 years, coming out on static display at most of Tyseley’s Open Days.

For decades, there have been many requests to reinstate 5593 to its rightful place on the main line and in particular, in crimson livery, a nice contrast to GWR green! The project to do just that is an ideal way to reinvigorate the whole Tyseley team following the disruption of Covid-19 – Tyseley Locomotive Works’ acclaimed engineering team along with young apprentices is keen to deliver it – with the prospect of VT’s two original locos beside each other on the main line.

Vintage Trains is already involved in early discussions with the organisers of the Commonwealth Games in Birmingham in 2022 on the provision of steam hauled train services during the Games. This engine will be a great ambassador for VT and the steam railway movement at this globally prestigious event as many of the class were named after Commonwealth countries.

Kolhapur will be an extremely useful as it is a gauge friendly/go almost anywhere engine and in its day was a familiar class on most of the routes that VT now runs with its steam charter programme. The engine is in very good mechanical condition considering its time out of service but will require a complete strip and rebuild which TLW is confident can be achieved in time for the Commonwealth Games – funds permitting.

And talking of funds, being part of the return of this icon to the main line is very easy by joining the Kolhapur Club with a monthly subscription from just £5 – and the sky is the only limit! Or, if preferred, there is a list of parts offered for sponsorship: 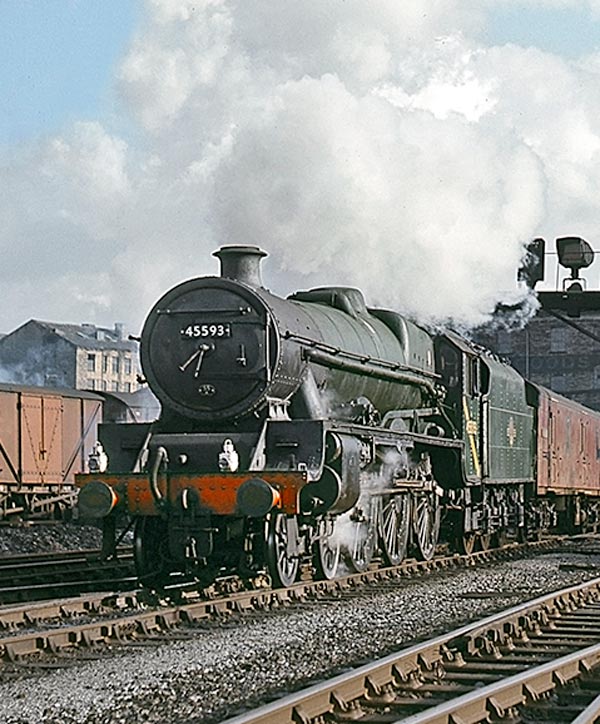 Membership of the Kolhapur Club starts at £5 per month. You will receive regular updates and invitations to Club events. 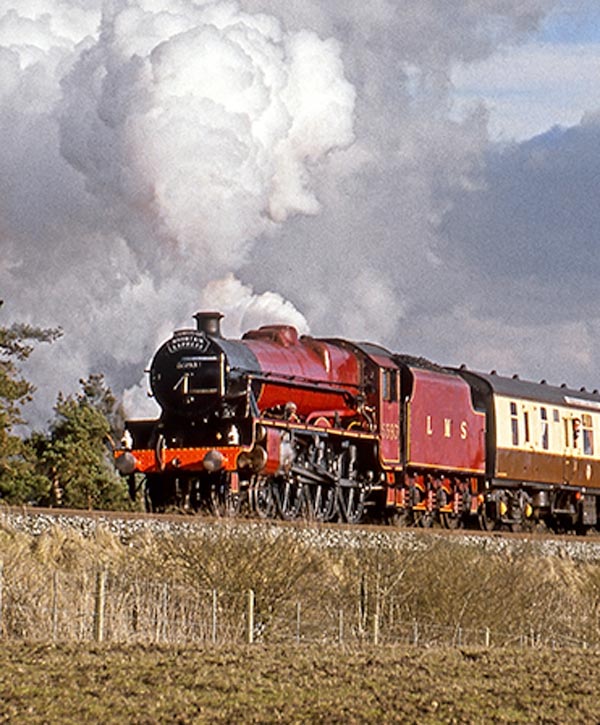 Support Kolhapur by sponsoring parts and materials needed for the overhaul. 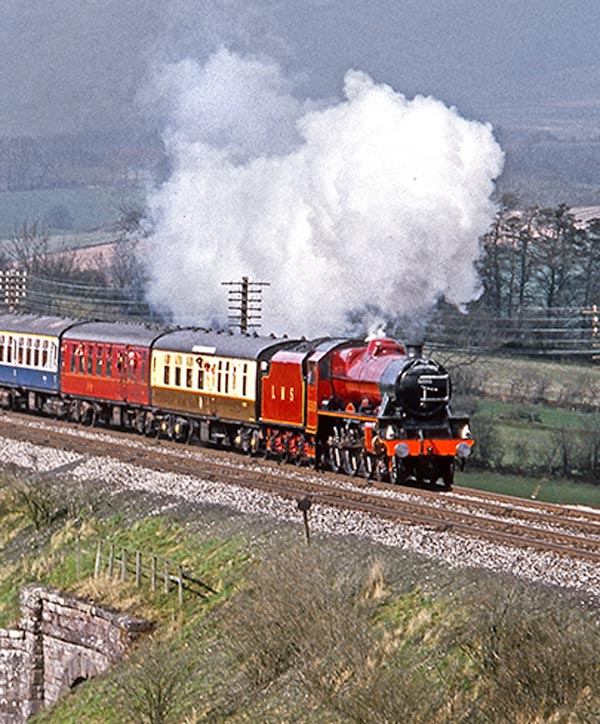